Expatriates leaving HK are struggling to secure places for their children at Singapore’s top private schools. International schools across Singapore reported that they had received multiple times more inquiries than normal but were unable to meet the unprecedented demand.
Many international businesses are making plans to move staff from Hong Kong, where schools were closed again in January as the territory tightened restrictions. Companies including JPMorgan and Bank of America have considered relocations as border closures and tough quarantine measures make travelling from the city to meet clients almost impossible.

But growing waiting lists at Singapore’s schools are complicating those plans. “It is very, very tough. The market is incredibly hot,” said Daniel Beatty, Asia general manager for nutrition group Glanbia, who relocated from Hong Kong in September and is trying to secure a secondary school place for his son.

Singapore-based Tanglin Trust School, a non-profit with 2,800 students and annual fees of up to S$46,965 (US$34,600), received as many applications in January and February as during the whole of last year, according to Craig Considine, the chief executive.

For every one place at the junior school there were about 15 families interested, he said.

“Gaining a place in a good school is a big driver” for those considering whether to relocate, said Considine, adding parents may move somewhere elsewhere if they could not get their child into the right school.

The Canadian International School, which has about 3,200 pupils across two Singapore campuses and charges fees of up to S$41,700 a year, has already received about seven times more inquiries in 2022 than in the previous six months, according to head of communications Michelle Sharp. As many as 10 families are after every one place in the most oversubscribed year groups.

The Perse School Singapore is receiving as many as 30 inquiries a day, said Benyna Richards, the principal. But she said there was no waiting list after many expats left the city-state last year before it loosened its Covid-19 restrictions.
Anonymous
Posted by Chua Chin Leng aka redbean at 5:19 PM 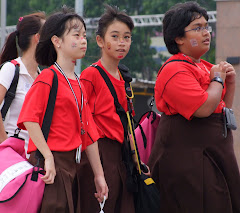 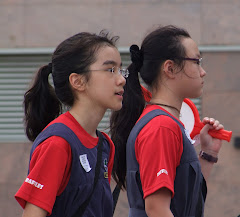 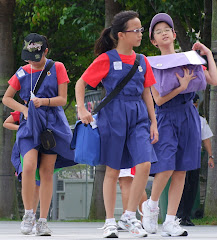 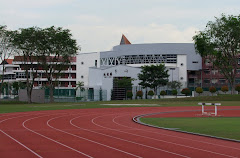 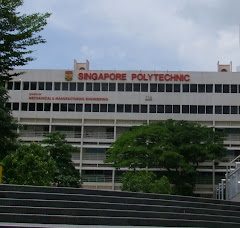 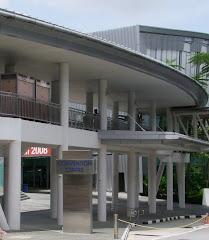 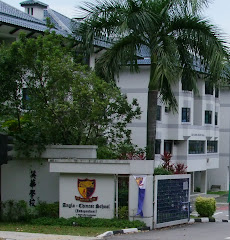 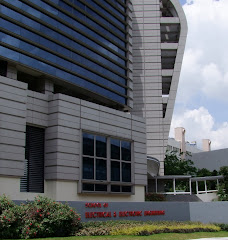 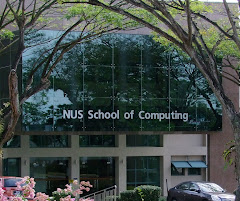 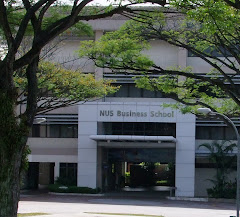 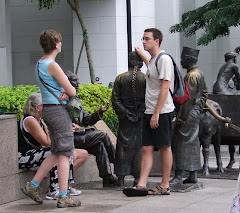